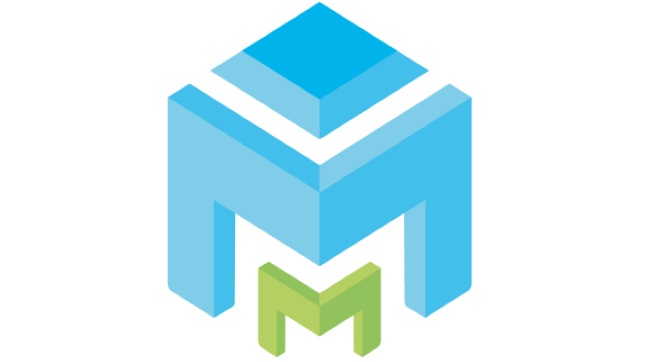 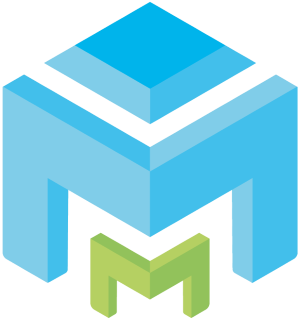 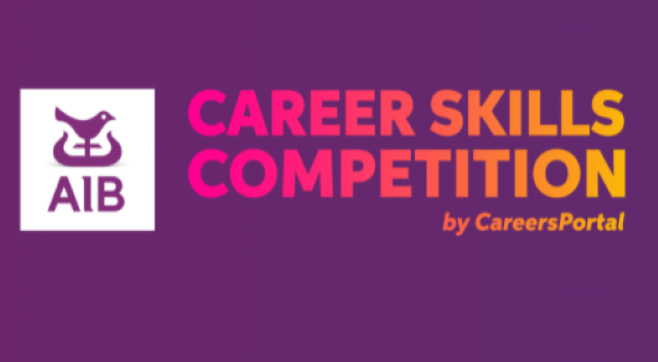 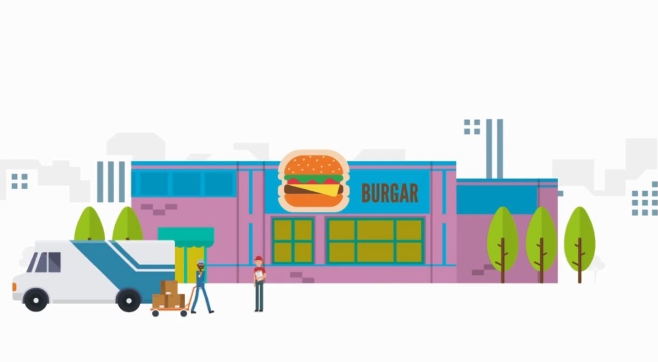 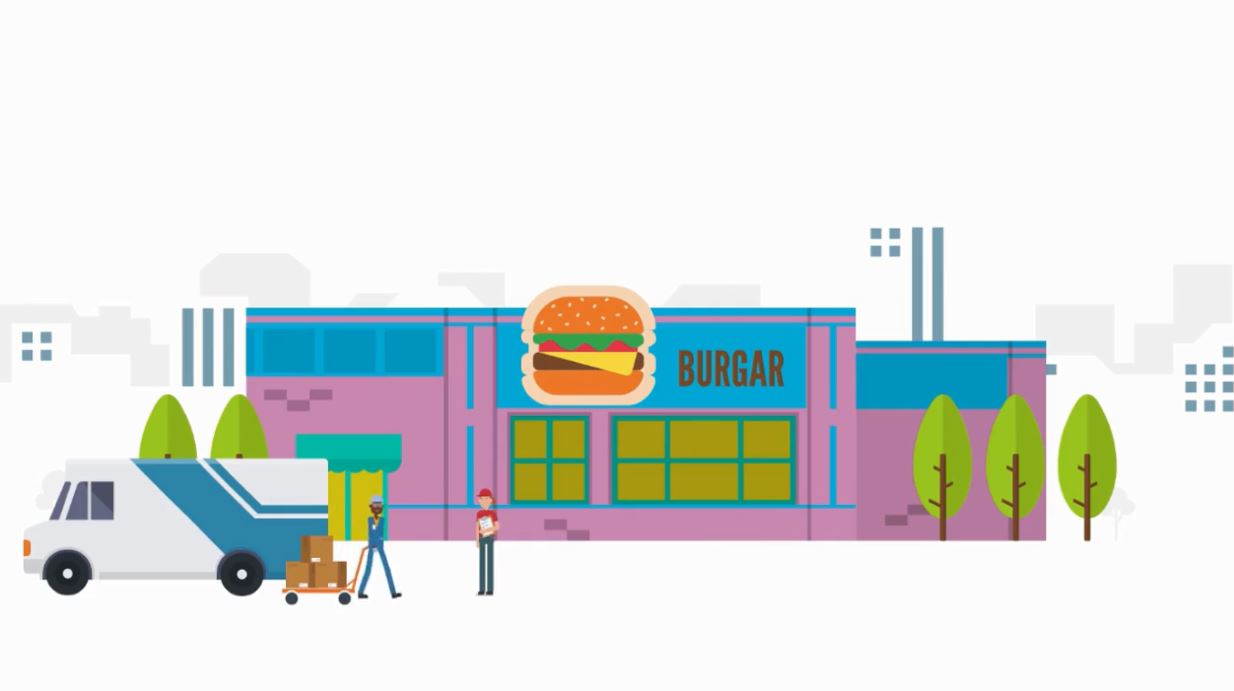 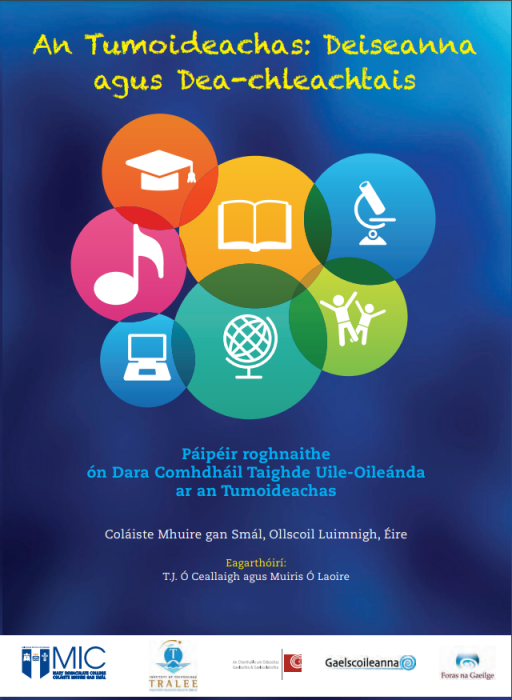 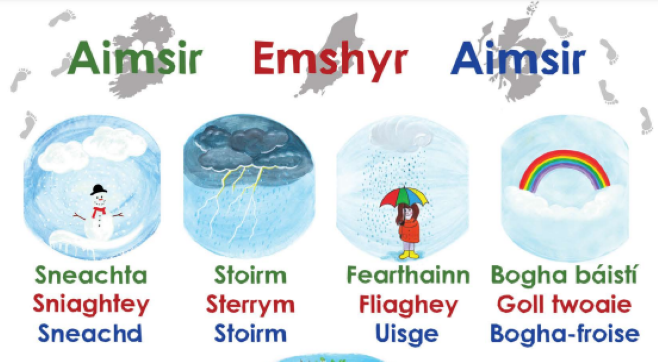 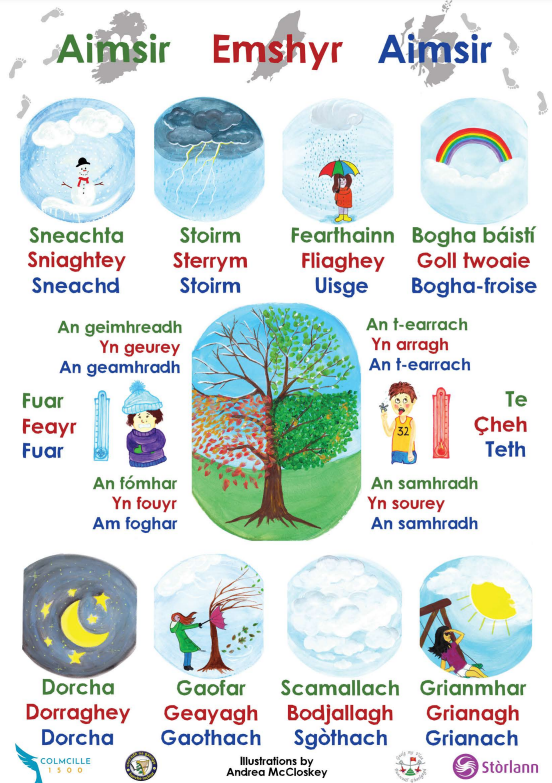 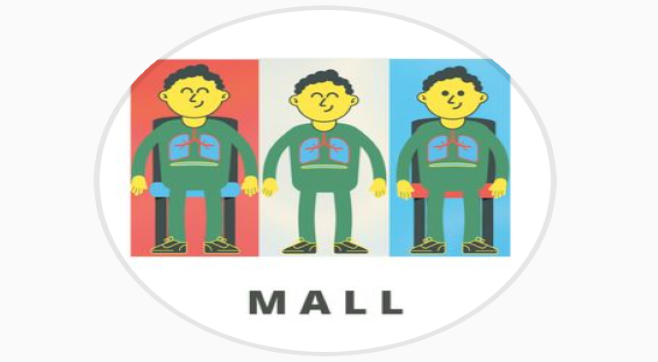 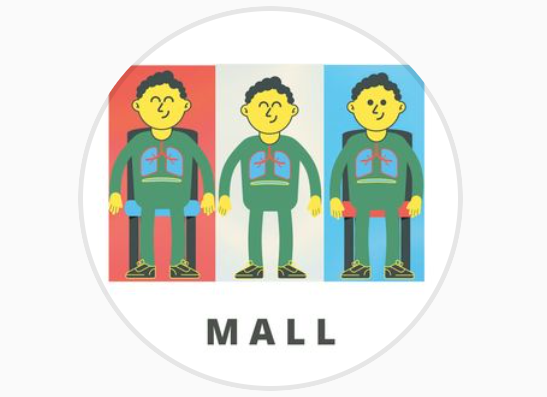 New meditation resources through the medium of Irish available on Youtube from MALL (Machnamh & Aireachas le Lisa). Click the below links to watch them: 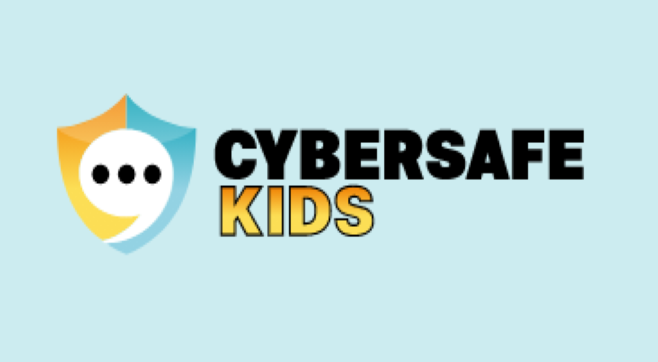 Cyber Safe Kids are looking for someone to conduct their school seminars through the medium of Irish.  Click here for more information. 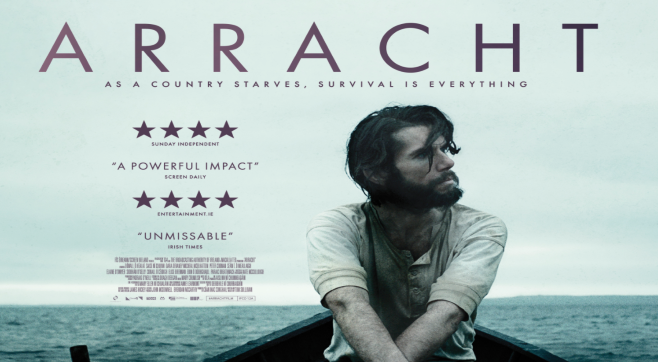 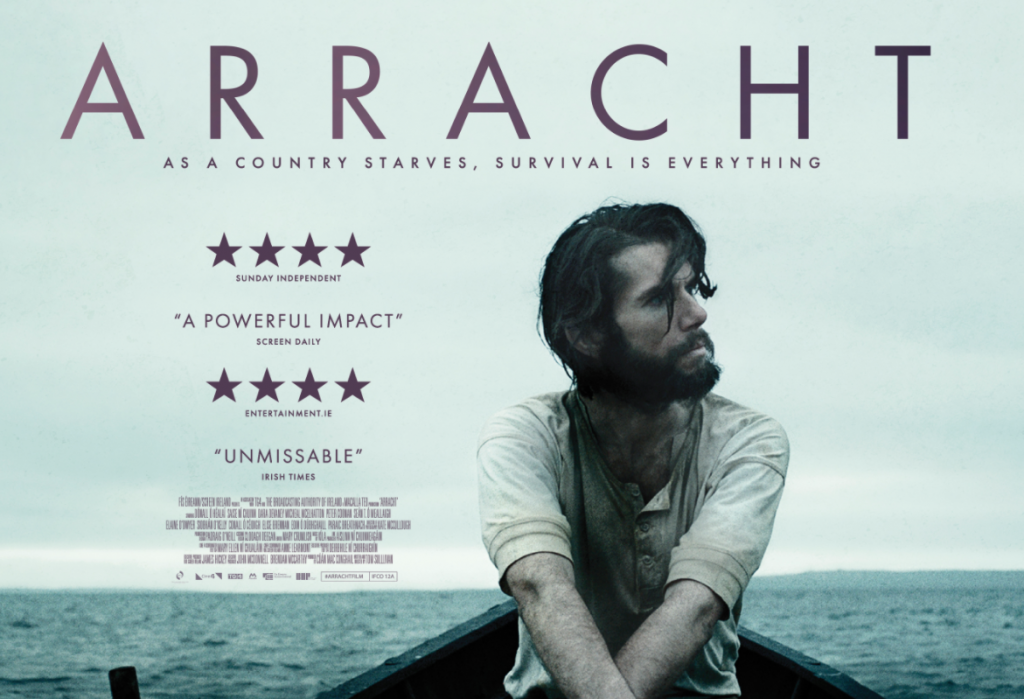 We are dleighted to inform you that the Irish language feature film ARRACHT (cert 12A) will be shown in cinemas all over the country. A poignant tale of the discovery of hope, written and directed by Tom O’Sullivan in a style that reveals the bare truth.Dónall Ó Héalaí plays the lead roleand Cúán MacConghail the producer. Fís Éireaan and TG4 provided funding for this year’s Oscar shortlisted film in the International Film Catagory. Arracht tells the story of Colmán Sharkey, a fisherman, father, husband, who is living on the wild coast of Connemara in 1845.

There will be showings suitable for school children 12 years and over.

Key points of interest include:

For more information go to www.arracht.ie or send an email to Emma Fagan from Breakout Pictures at emfagan@gmail.com